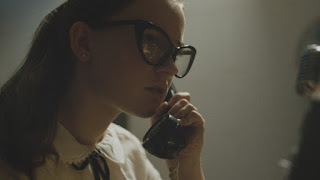 Mid-way through 2019, it felt like a discouraging year for movies for me. I had seen a few auteur films seemingly bad enough to make me question whether they were in fact subtly brilliant (The Dead Don’t Die, Where’d You Go, Bernadette?), some fun trash (The Dirt, Greta), a few interesting, inevitable cult films (Dragged Across Concrete, Under The Silver Lake, Booksmart, Her Smell), prestige films that I...respected, but...(Ash Is Purest White, Transit, Us), a few absorbing documentaries (Horror Noire: A History Of Black Horror, Leaving Neverland) and a string of pleasant musicals aimed at Beatles, Elton John and Bruce Springsteen (the best one, and sole bomb) fans. My favorite film of those months was a modest Mia Hansen-Løve charmer (Maya) that seems to have slipped through the cracks since then. I found myself blind-buying imports of a few 2018 festival titles with curious A24 U.S. distribution strategies (Climax, In Fabric) that proved to be smart investments, but it wasn’t until the late Summer and Fall film festivals that I caught up with most of my favorites this year. Maybe the fact that such circumstances feel like “an event” causes me to overrate some of these, who knows? But by the end of 2019, I found that I had to trim it down to 40. You didn’t need me to tell you A Hidden Life, Atlantics and Uncut Gems were good, right? Relatively certain that I managed to keep most of the names straight in a year with Too Late To Die Young and Too Old To Die Young, The Wave and Waves, Honeyland and Honey Boy, Luce and Luz, great new films by Mattie Do and Matti Diop...I’m appreciative that Ari Aster didn’t direct Ad Astra.


As an aside, I used to feel more caught up in the notion of arthouse/post/elevated/whatever genre films that I do now, but I still found 2019 a fascinating year in that many of the filmmakers I’d associate with that would-be subcategory, the directors of The Babadook, It Follows, Get Out, The Witch, Hereditary, The Neon Demon, The Duke Of Burgundy and, on the festival circuit, Goodnight Mommy (unsure what Hélène Cattet & Bruno Forzani were up to) all had new follow-up efforts to contend with. Regardless of whether or not their latest work connected with me personally, I still found the evolution and ambition evident in all of them heartening.

I ran out of time before I could catch up with  Last Black Man In San Francisco, Brittany Runs A Marathon, Peterloo, Charlie Says, Clemency, Wild Nights With Emily, A Vigilante, The Beach Bum, Little Woods, Birds Of Passage, Fast Color, The Mustang, Fighting With My Family, Give Me Liberty, The Art of Self Defense, Apollo 11, Roll Red Roll, The Chambermaid, The Edge Of Democracy, Shadow, Wrestle, An Elephant Sitting Still, Wild Pear Tree, Carmine Street Guitars, Starfish and the 14 + hours of La Flor, among other things. For all I know, they may all be better than what I wound up seeing.

2018 festival titles Asako I & II, Long Day's Journey Into Night, Non-Fiction and What You Gonna Do When the World's on Fire? were all on last year’s list, or I might have included them this one. I didn’t have a “favorite movie” of the year, and I can usually only tell on the second or third viewing if something feels great. But I didn’t have time to rewatch most of these, nor many films I enjoyed that I didn’t put on the list, like My Name Is Dolemite, Ford Vs. Ferrari, Tigers Are Not Afraid, Wild Rose, High Flying Bird, Bacurau, Giant Little Ones, Joker, The Image Book and The Lodge. Midnight Traveler and The Vast Of Night were the ones I walked out of the theatre feeling most dazzled by at the moment I saw them, for whatever that’s worth. 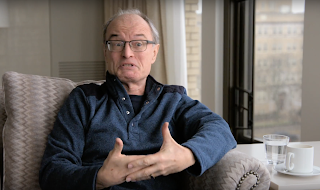 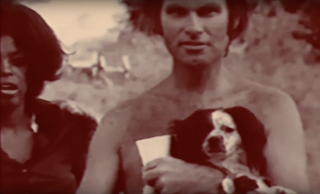 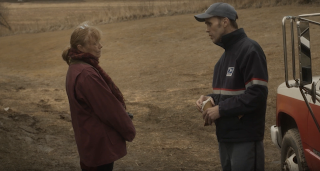 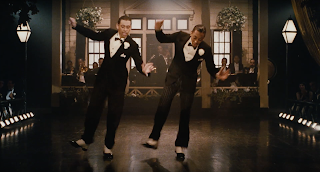 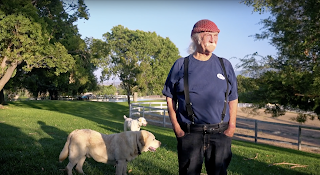 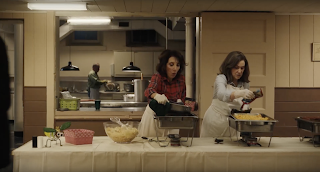 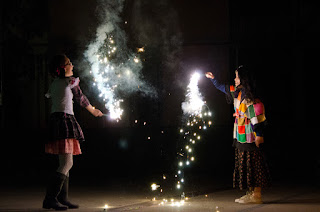 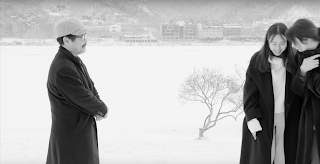 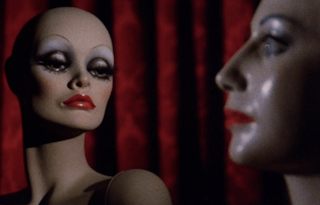 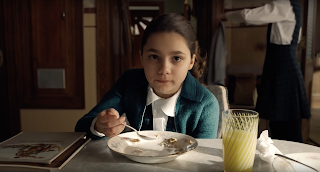 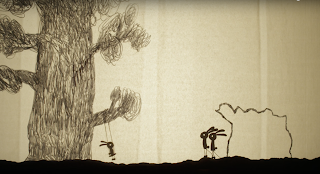 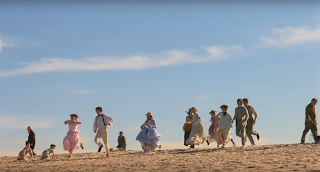 The Long Walk (Mattie Do) 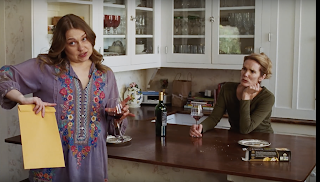 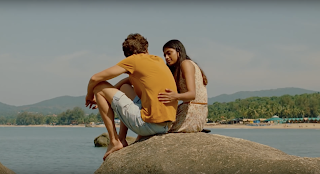 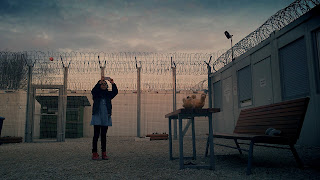 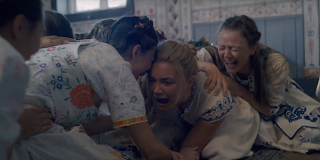 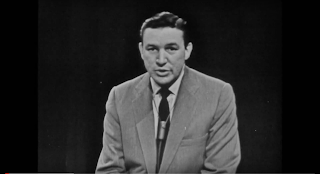 Once Upon A Time In Hollywood (Quentin Tarantino) 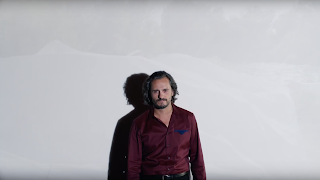 Portrait Of A Lady On Fire (Céline Sciamma) 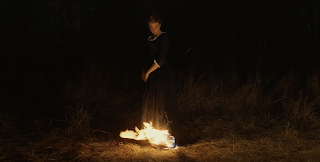 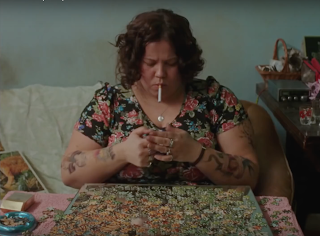 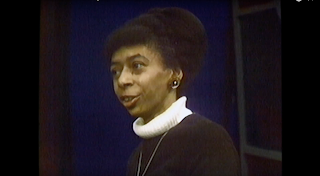 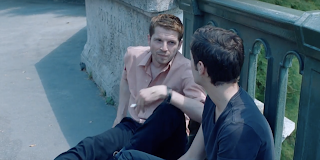 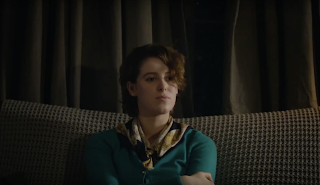 The Vast Of Night (Andrew Patterson) 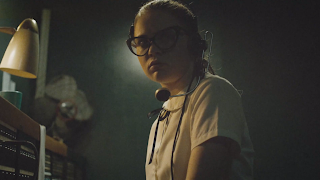 Posted by autuerist_trap at 5:45 AM No comments:

Let me update this a few times more before I commit to a description.

The blogs and sites I feel most comfortable endorsing